Office of the Mayor

Links to information and resources.

Links to information and resources.

David Snow was born and raised in Richmond. He spent nearly 20 years not only working in broadcasting, but leveraging that career to facilitate community growth and engagement.

In his time as Mayor, he has worked hard to increase collaboration and partnerships. He is passionate about the neighborhoods of Richmond and has implemented a program through his office to encourage and empower neighborhoods to come together.

One of his most passionate, and ambitious, goals during his time as Mayor is to give the citizens of our city the tools and encouragement to unlock their civic pride and showcase Richmond as a gem on Indiana’s map.

Office of the Mayor 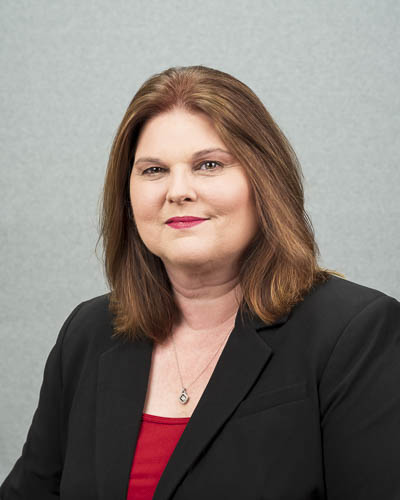 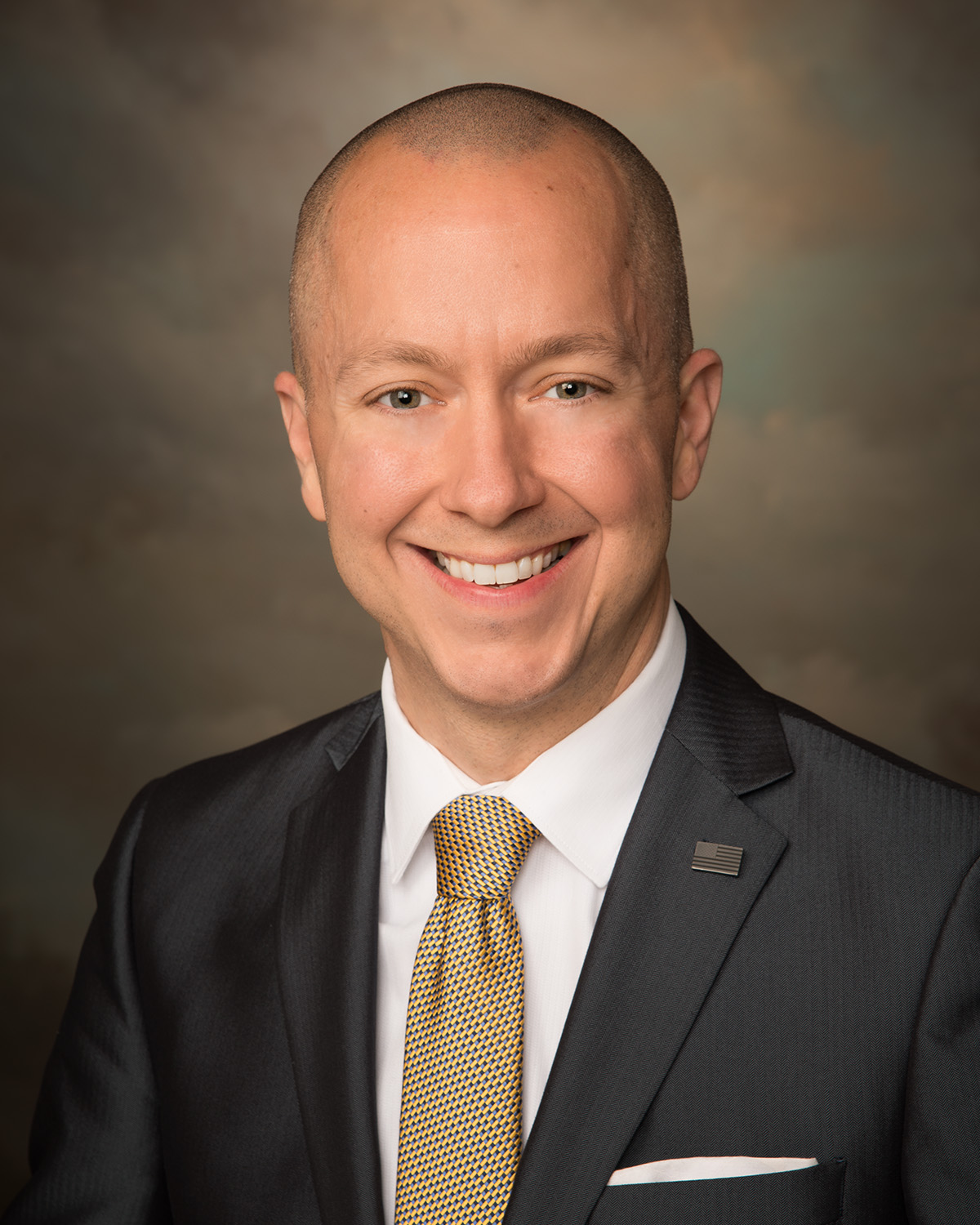 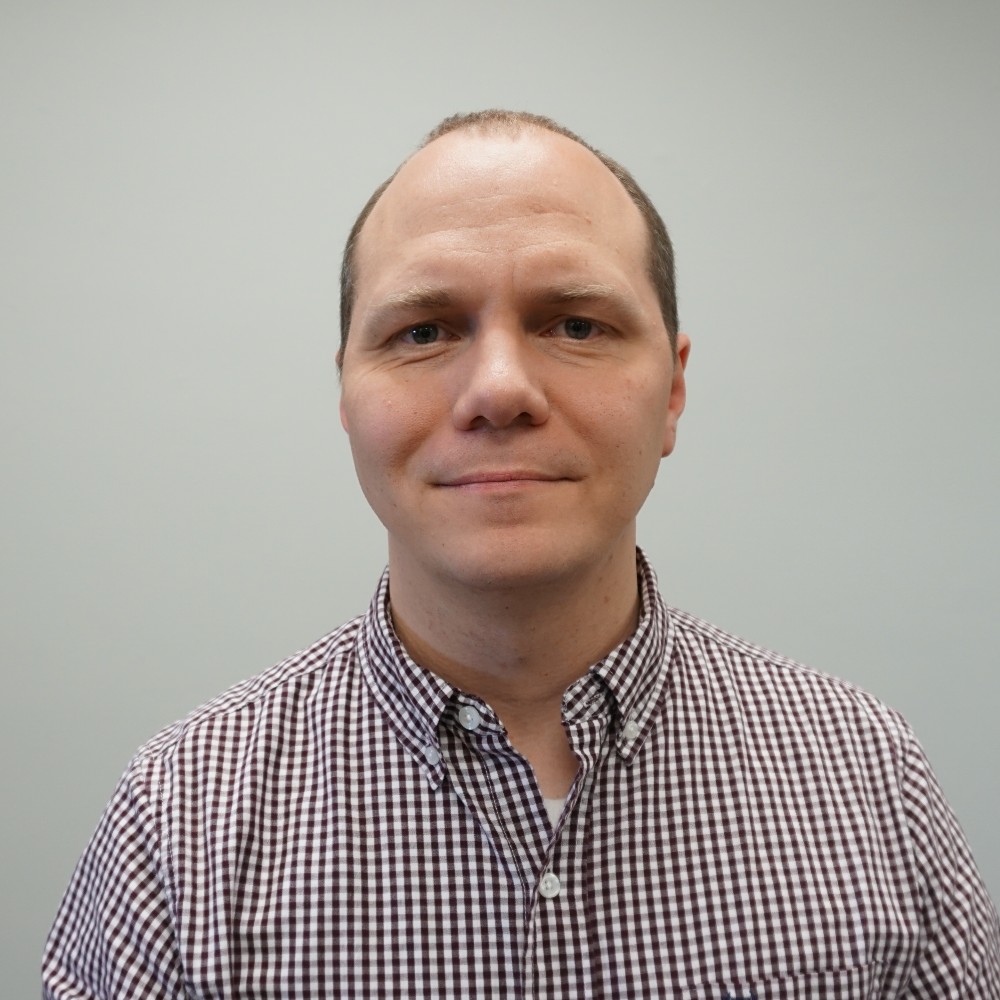 Municipal Building to Open as a Warming Station

Relief for Small Business Is On The Way

Governor Orders Hoosiers to Stay Home in Fight Against COVID-19