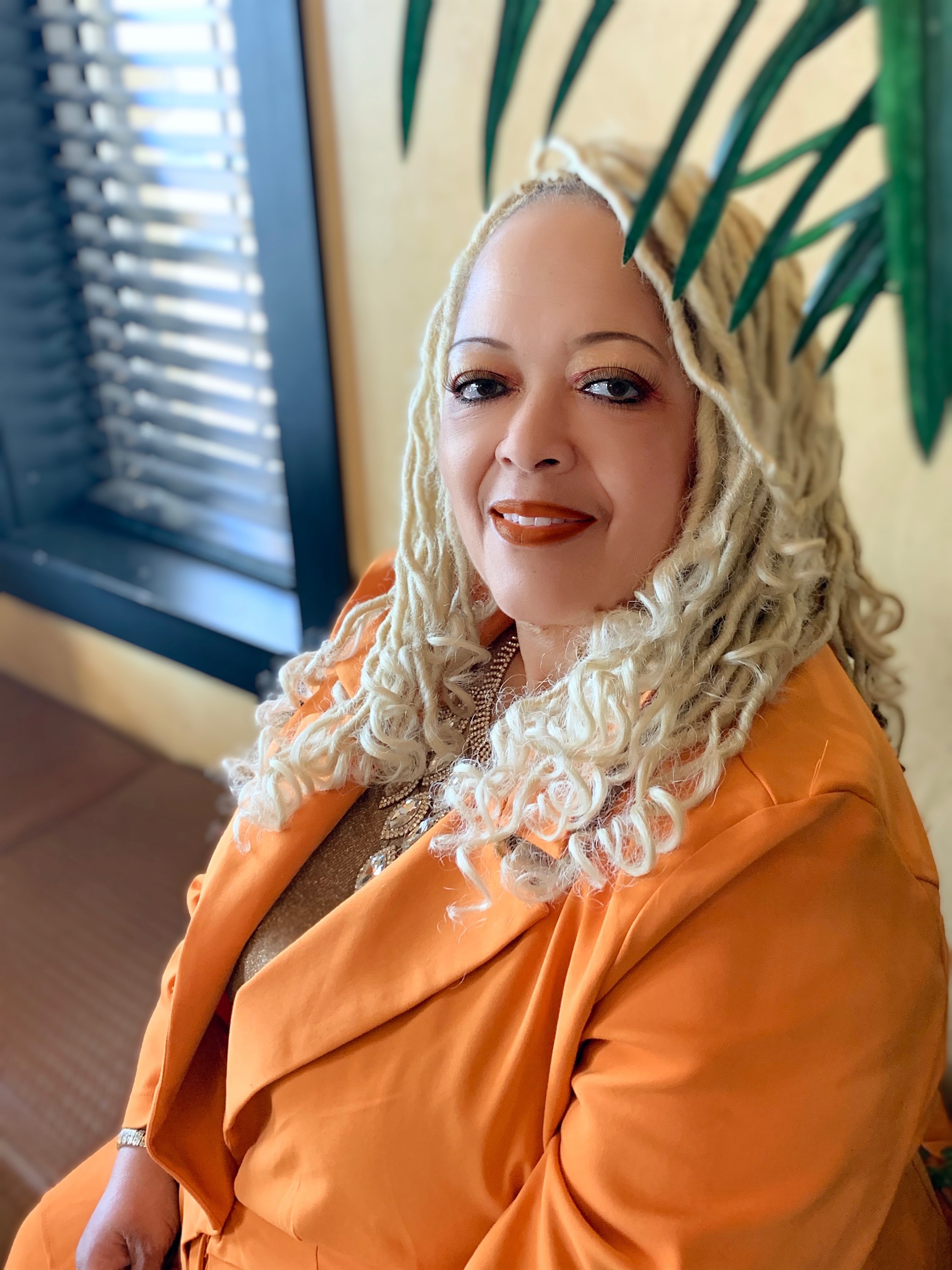 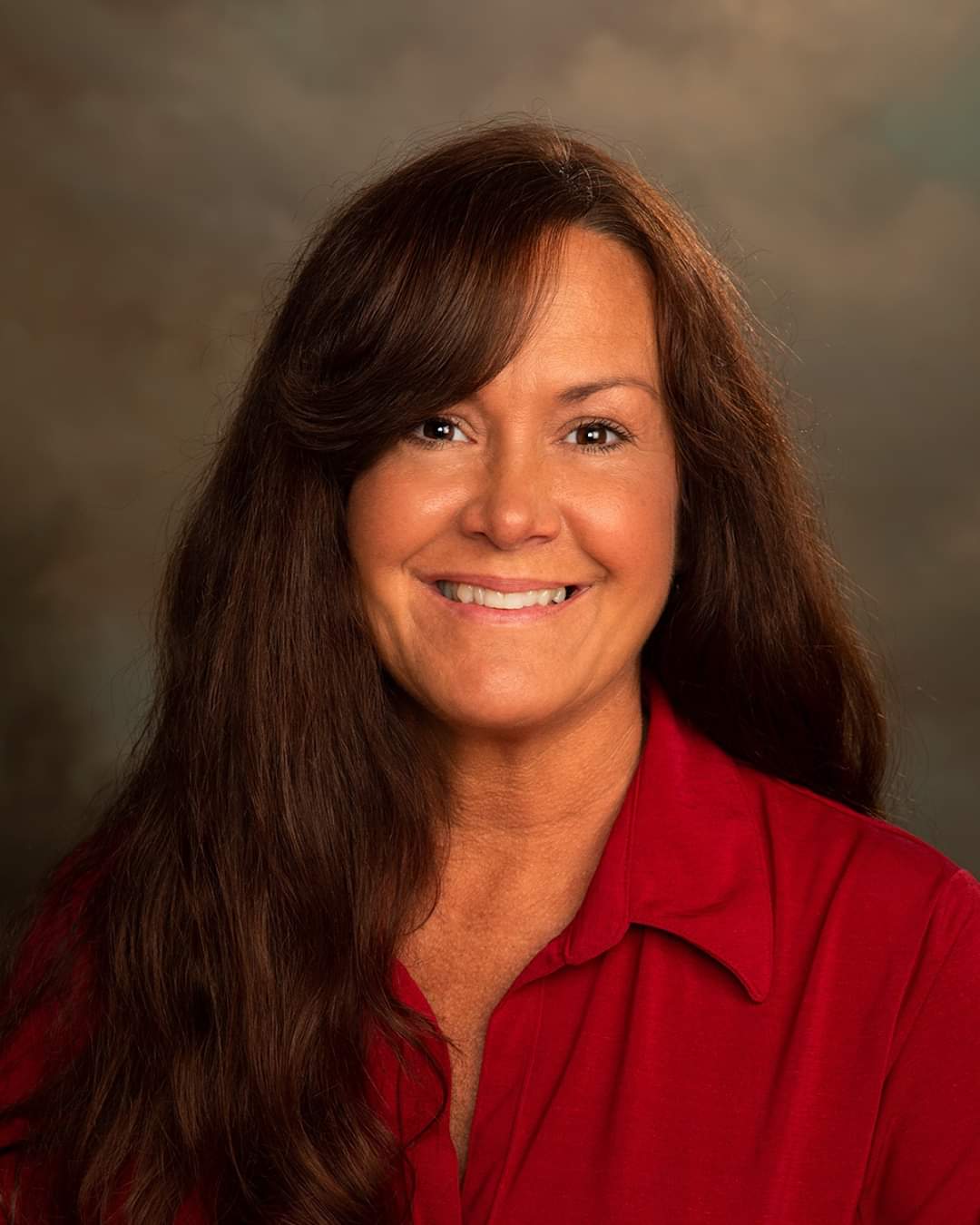 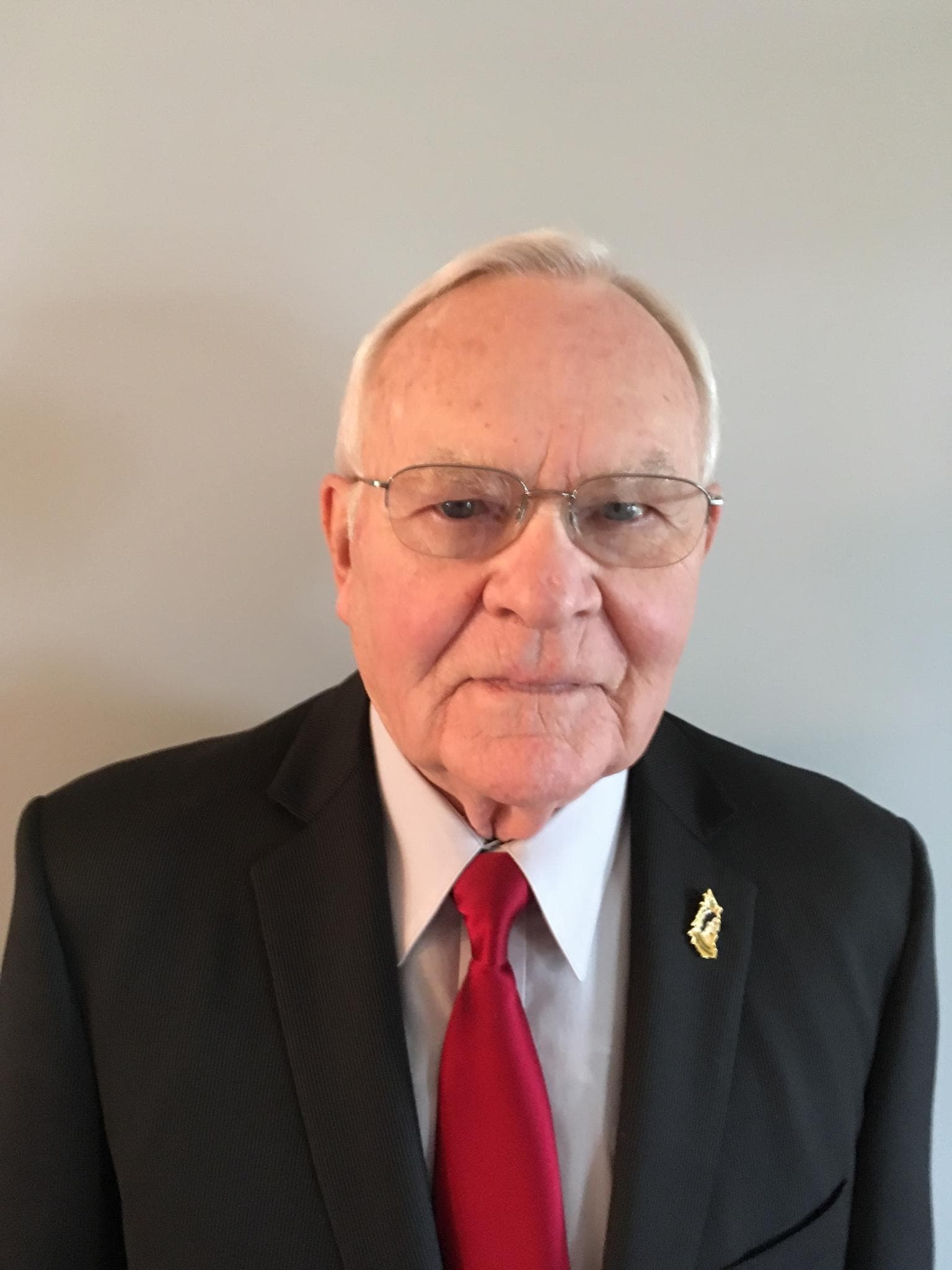 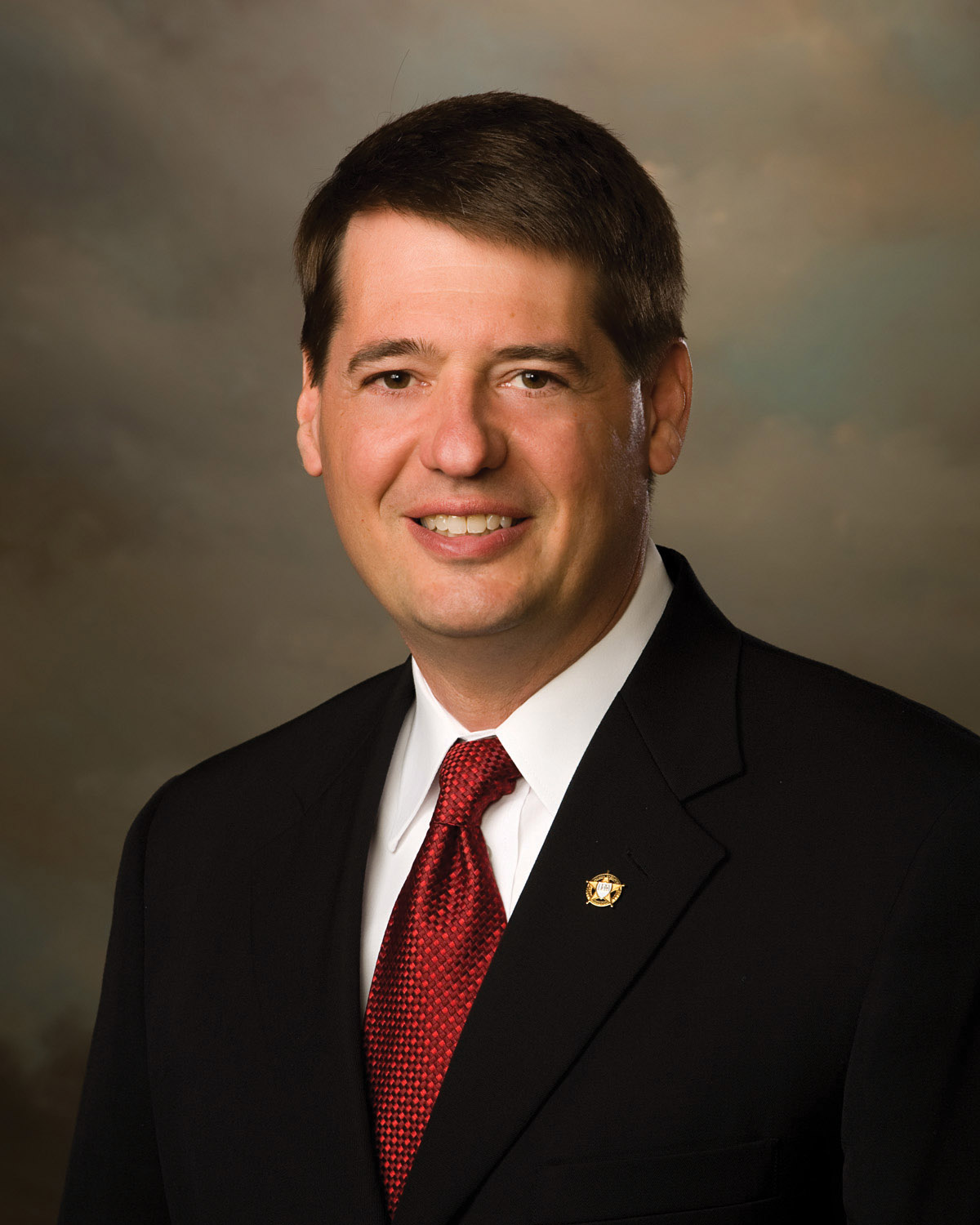 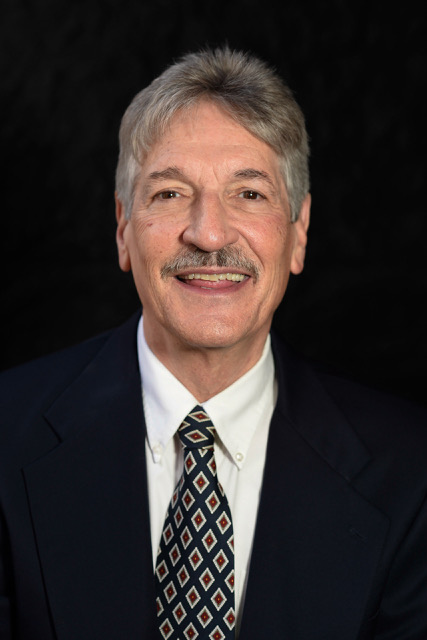 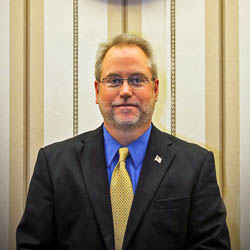 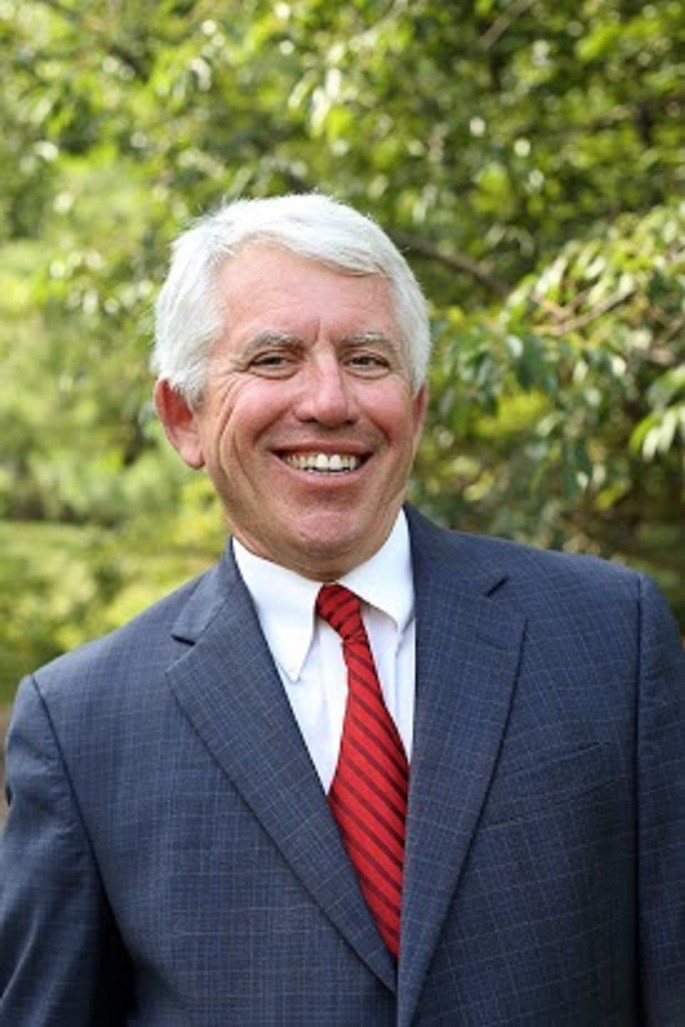 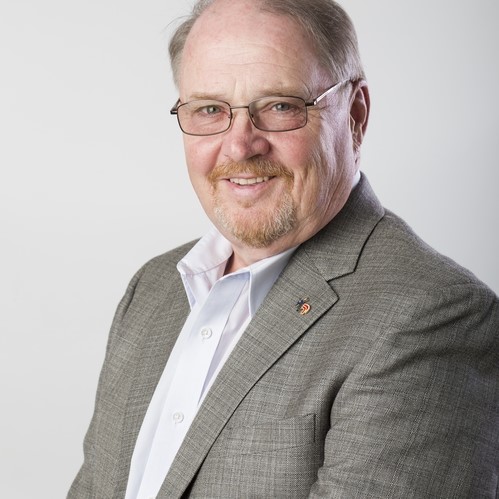 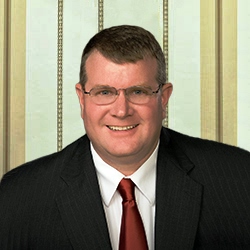 Common Council is both the legislative and fiscal body. Members of the Common Council are part-time officials who serve for a term of four years and they are not subject to term limits. As individual Council members, they do not possess significant statutory powers. As the City’s legislative body, however, the Council exercises many of the power given cities through the passage of ordinances and appropriation of monies. (IC 36-4-6-18).

Council fixes the annual salaries of all elected officials of the City, which may not be changed in the year for which they are fixed, or reduced below the previous year’s level (IC 36-4-7-2). The Council also established the annual salaries of members of the City’s police and fire departments (IC 36-8-3-3). It has authority to reduce, but not to increase, any other items in the City budget as submitted by the Mayor for its approval (IC 36-4-7-7).